You are here: Home / Archives for bicycling across America

Feeling rested & ready for the day's ride to Lewiston, Idaho 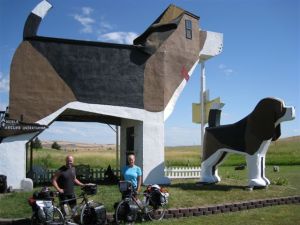 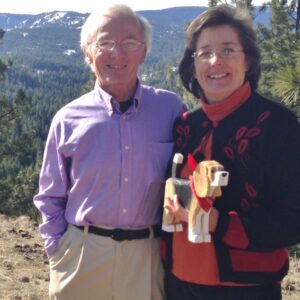 We are husband and wife artists working at Dog Bark Park since 1997. Dennis, a self-taught chainsaw artist, has been carving for over thirty years. Frances joined him in the business twenty-six years ago. Our "big break" came in 1995 when our … END_OF_DOCUMENT_TOKEN_TO_BE_REPLACED 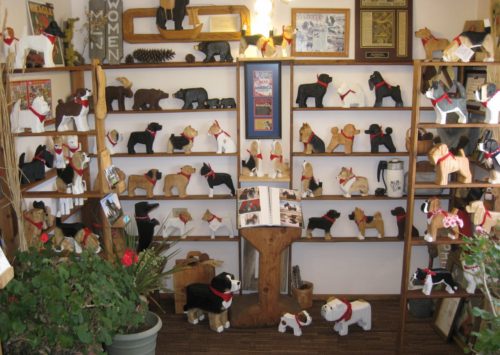